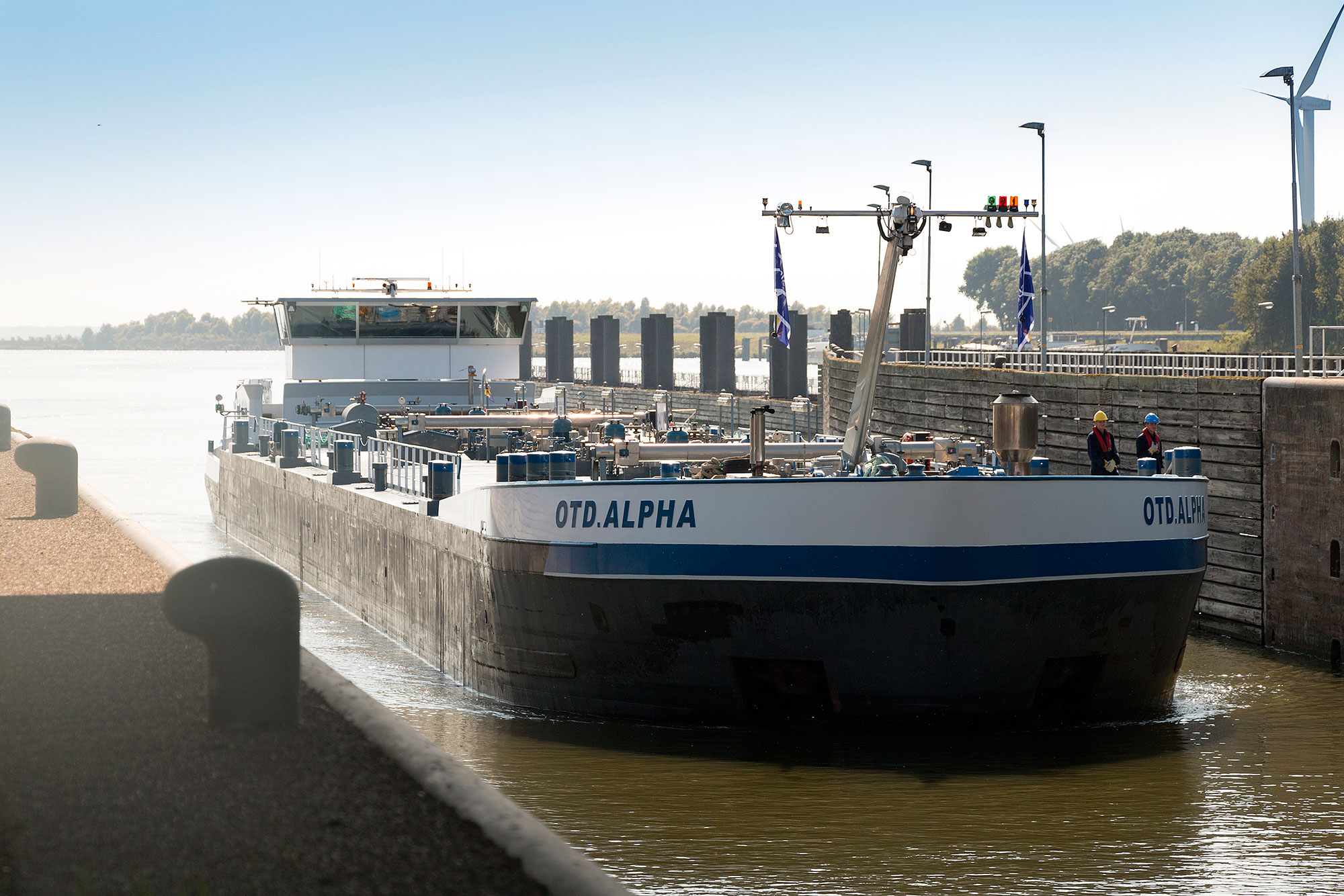 An inland barging company you can trust

The specialised inland waterway transport of liquid cargo. That is ZwaansDelta Barging’s speciality. Our modern, dedicated fleet of double-hull barges is fully equipped to meet our customers’ needs. The strict application of quality and safety standards, a properly trained crew and an efficient office organisation are the basis for transport services you can trust. 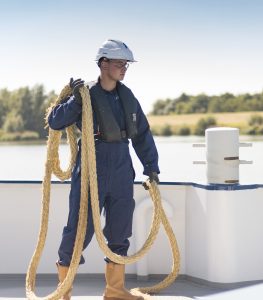 More than 50 years of knowledge and experience

The result was an inland barging fleet that, at that time, was specialised in the transport of heavy fuel oil, bitumen and clean mineral oil, which was expanded in subsequent years to include barges for transporting bunker oil to supply sea-going vessels.

Then, the first inland navigation barge was constructed in 1967 for the transport of liquid sulphur.

A collaboration was begun in 1997 by the same company with the former Olie Transport Delta (OTD) BV, which changed its name to OTexDelta BV after a merger with Otex Olietransport, in 2002.

By then, both OTD and Otex had been active in the inland barging business for more than 40 years.

After all other activities had been placed in OTexDelta in 2008 and Zwaans van den Heuvel remained active only in the transport of liquid sulphur, this situation eventually led to the formation of the current company, ZwaansDelta Barging, in 2015:

The company has a modern fleet of double-hull inland barges that are used for the dedicated transport of black products, as well as liquid sulphur.

Owned and chartered barges
As a shipping company and freight forwarder, we have grown into a company with a large modern fleet of double-hull barges. This combination of our own barges and chartered barges enables us to be flexible and capable of satisfying all of our customers’ requirements.

Interest in new markets and cooperation

"ZwaansDelta is always looking for new markets. We are also prepared to invest in our organisation and in new specialised barges. We believe in reinforcing and expanding our organisation through cooperation with reliable partners."

ISO certified
In our sector, it is absolutely vital to apply and comply with quality and safety standards. Minimising risks is an area of particular focus. Our organisation has been certified in accordance with the ISO 9001 quality assurance system since 1996. The careful monitoring, inspection, measurement and improvement of our procedures and activities are a key aspect of our work. This applies to the office organisation, as well as on board our own barges and with our chartered barges/subcontractors. This work is performed by a specific quality and safety officer employed by ZwaansDelta. In the meantime we have been certified in accordance with the new ISO standard ISO 9001:2015.

Dedicated barges
We use dedicated barges so that we can provide proper service to our customers and guarantee optimal care and quality of the transported product.

Advanced communication: 24/7
The crews on the barges maintain contact with our office via computer and via phone 24/7, enabling us to coordinate and exchange the most recent and/or urgent data. Our small and efficient organisation enables us to respond quickly to changes, modified requirements and new instructions. 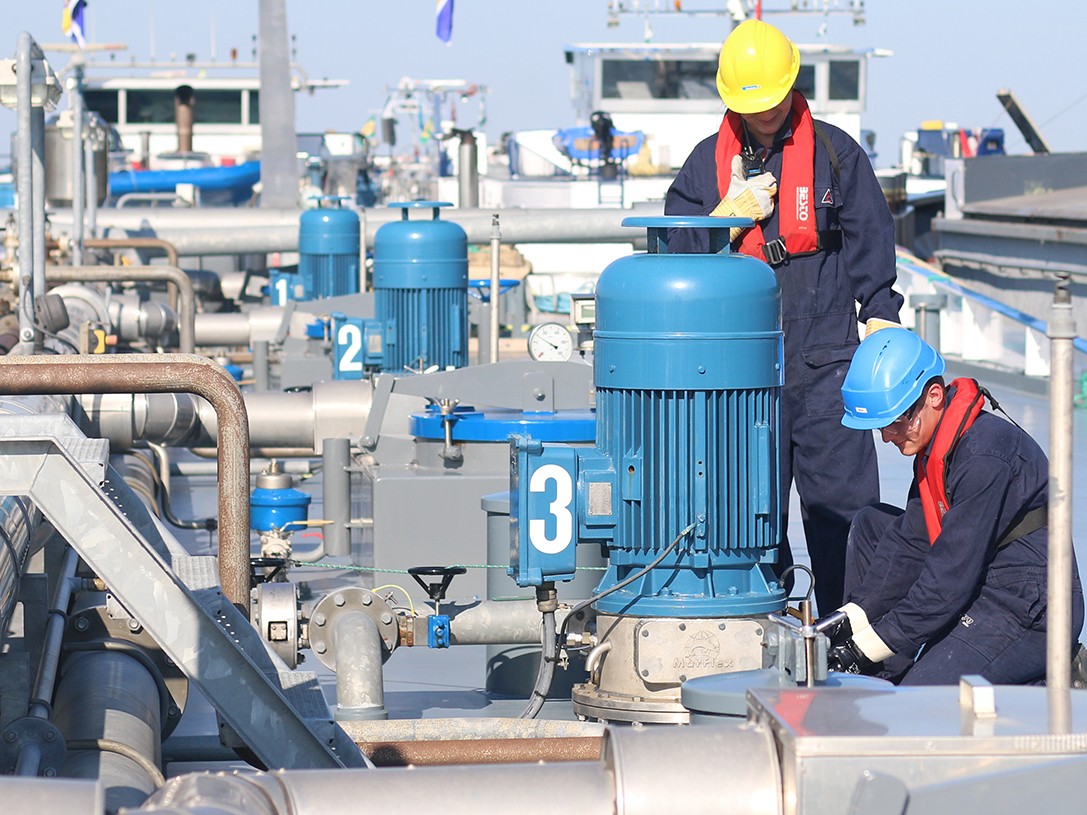